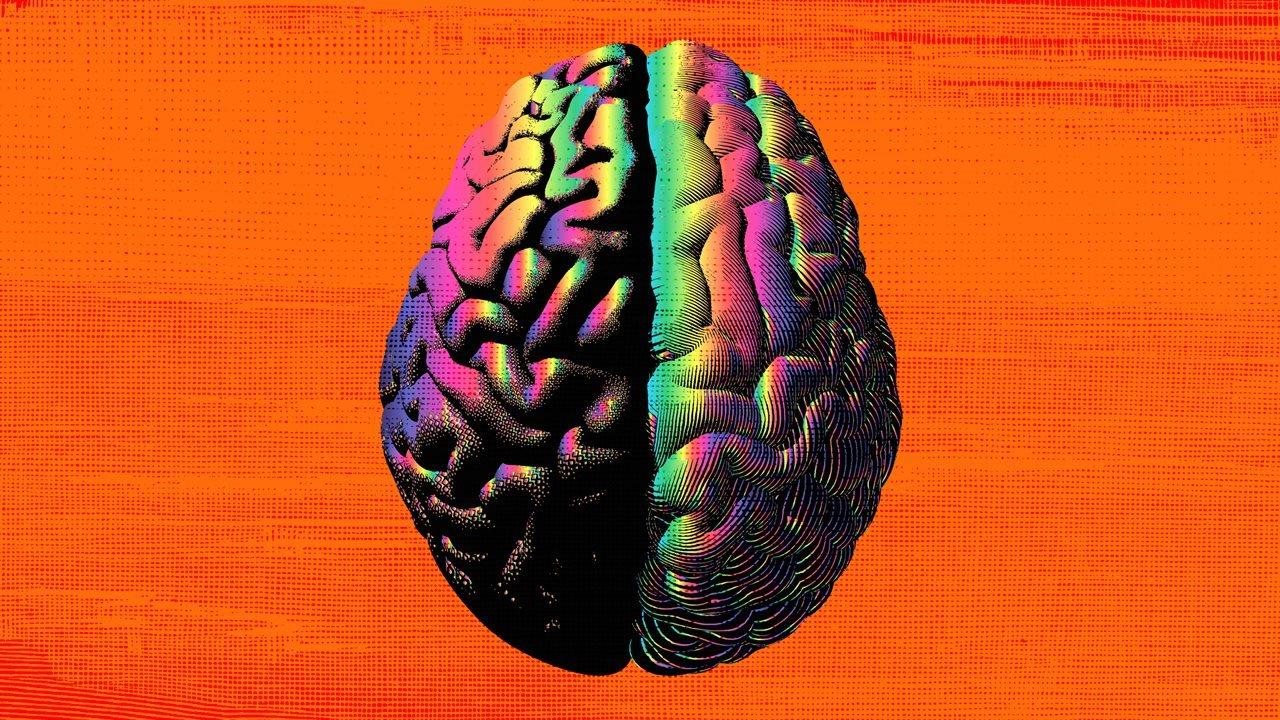 Mental health and nicotine use are connected in ways many may not realize with a large body of evidence revealing troubling links, including the fact that nicotine can amplify feelings of depression and anxiety. This connection is increasingly important as two health crises among youth — a mental health crisis and a vaping epidemic — pose increasing threats to a generation of young people.

The tobacco industry has long sold the myth of nicotine as a stress reliever, but according to a body of peer-reviewed research gathered in the Truth Initiative report “Colliding Crises: Youth Mental Health and Nicotine Use,” nicotine can worsen anxiety symptoms and feelings of depression. The common misconception that nicotine relieves stress, anxiety, and depression may be rooted in the cycle of nicotine withdrawal. Irritability, anxiety, and depression are some of the symptoms of nicotine withdrawal, and using nicotine relieves these symptoms temporarily.

The good news? Quitting may alleviate these symptoms and lead to long-term improved mental health, and free, anonymous quit support is available.

The illusion of nicotine as a stress reliever

Many misinterpret the effects of tobacco products as a stress reliever. Indeed, Truth Initiative surveys show a large majority of young people who have used e-cigarettes started vaping nicotine to lessen feelings of stress, anxiety, or depression, and many continue vaping nicotine to cope with these feelings. Though they may be looking to nicotine for relief, many young people are unaware that vaping nicotine may make their symptoms worse.

The cycle of nicotine withdrawal, subsequent nicotine use, and alleviation of symptoms all starts with nicotine addiction in the first place. The tobacco industry has also invested significant resources in marketing that connects tobacco use with mental well-being, stress relief, relaxation, and pleasure. truth, the proven-effective and nationally recognized youth smoking, vaping and nicotine prevention campaign from Truth Initiative, exposed nicotine’s role as a contributor to the worsening youth mental health crisis and the tobacco industry’s ongoing attempts to distort public perception about the health effects of vaping products. Building on “It’s Messing with Our Heads,” the latest effort, Breath of Stress Air, debunks the marketing of e-cigarettes as stress relievers and calls out the tobacco industry for selling vaping as a way to deal with stress, especially during the COVID-19 pandemic.

Quitting smoking is linked with lower levels of anxiety, depression, and stress, as well as improved positive mood and quality of life compared with continuing to smoke, according to a 2014 meta-analysis of 26 studies about smoking and mental health published in the British Medical Journal.

Previous Truth Initiative research published in Preventive Medicine Reports shows high interest in quitting among young people. A majority of current young e-cigarette users surveyed say they intend to quit, with one-third reporting a past-year quit attempt and 15% aiming to quit in the next month.

“With the daily texts from This is Quitting, I found inspiration, help to quit, and all sorts of content to distract me from thoughts of going back to vaping nicotine,” said Parker, a college student who quit using This is Quitting and is featured in a truth video series. “And since quitting, I am a more healthy person both mentally and physically.”

To access This is Quitting and receive immediate help, teens and young adults can text “DITCHVAPE” to 88709. Parents of young people who vape can receive support at BecomeAnEX.org, a free, digital quit tobacco program developed in collaboration with Mayo Clinic, which includes the largest and longest running online community of thousands of current and former tobacco users.

Harrison Ford: The life story you may not know