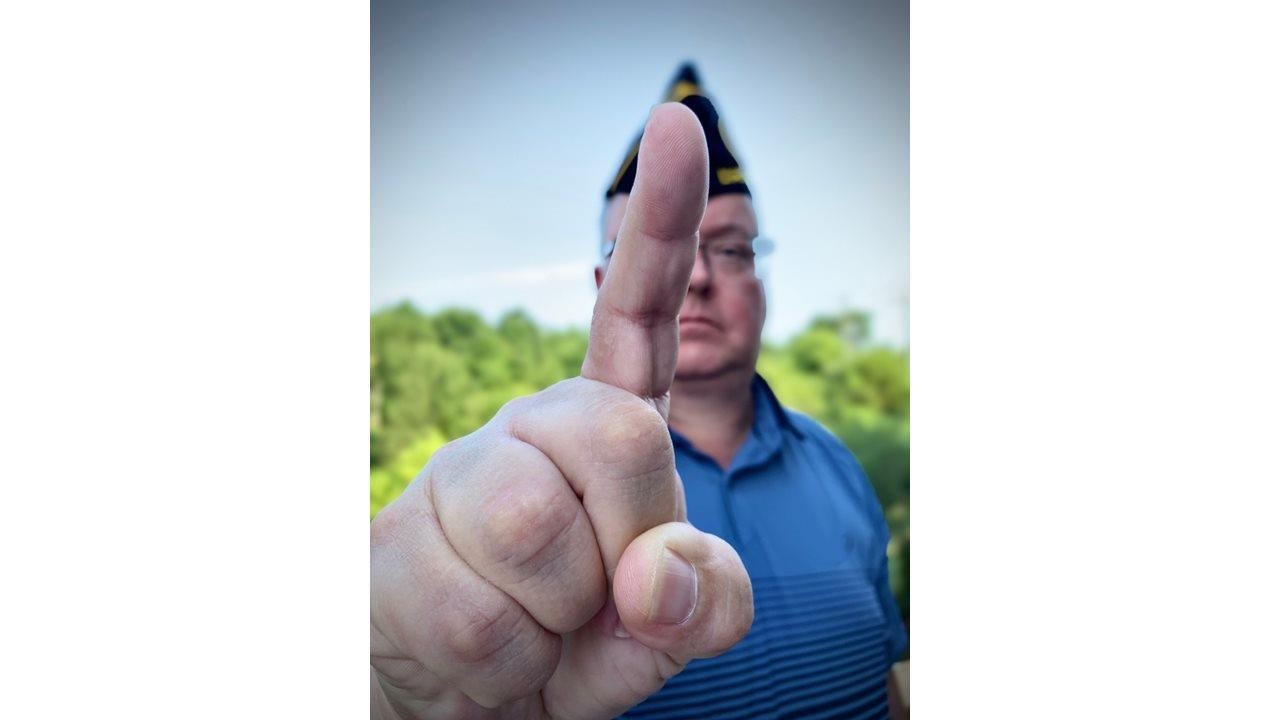 (BPT) - September is National Suicide Prevention Month, and there has never been a more pressing time to discuss the number one issue facing veterans today: suicide. According to the National Veteran Suicide Prevention Annual Report, approximately 17 veterans take their own lives every day — totaling 6,000 each year. In fact, the rate of suicide for veterans is nearly double than that of civilian adults. And unfortunately, it’s not just veterans who are facing this crisis. Active-duty service members struggle, too. Suicide rates among active-duty soldiers in the Army have reached their highest point since 1938.

What’s also apparent is that the stigma around asking for help is the greatest barrier. Far too many service members are suffering in silence. As a nation, it’s vital that we make it OK for veterans to ask for help when they need it.

Despite this harrowing challenge, there is hope. That's why The American Legion is leading the charge to end veteran suicide and destroy the stigma around asking for help. The organization’s Be the One initiative aims to create generational change by building awareness around the problem of veteran suicide. It also empowers everyone, military and civilian alike, to Be the One who begins thinking, talking and acting to save just one life.

The multi-year campaign will work to normalize asking for mental health care, provide peer-to-peer support and resources in local communities, and create safe spaces for veterans to be open about their struggles.

As the largest veterans service organization in the world, The American Legion has a history of tackling the most important issues and challenges facing veterans. Veteran suicide may be the biggest challenge yet, but anyone can Be the One to help save just one veteran.

What can you do to help?

You can also encourage a veteran in your life to be open about their struggles. Think about it: Veterans have been trained as warriors to accept every challenge and still be strong, no matter what. Unfortunately, that training can also lead to avoiding asking anyone for help. Many veterans fear being seen as weak if they're struggling. And while heroism is usually celebrated within the context of combat, sometimes the most heroic thing a veteran may ever do for themselves or their loved ones is admit they need help. That’s when family, friends, comrades and organizations can step in to connect the veteran with care.

“The stigma of asking for help keeps far too many veterans from accessing the mental health resources they need to thrive,” said David Rudd, Ph.D. and director of the Rudd Institute for Veteran and Military Suicide Prevention. “All it takes is one person reaching out to a veteran in their life to help break down those barriers to treatment and give them the confidence to ask for help.”

If you're a veteran in crisis, or if you have concerns about someone else, dial 9-8-8. Press 1 to confidentially connect with a real person qualified to support veterans.

Today, and every day, take a moment to learn about the challenges facing our nation's veterans and do your part to help someone you know. We all have the opportunity to Be the One to save just one life.

Visit BeTheOne.org to sign up for updates and to learn more about how you can help.

8 Tips to Rethink Clean at Home and On the Go

Hurricane Ian forms south of Cuba
Tropical Storm Ian is expected to strengthen into a hurricane Sunday as it continues to make a projected path toward Florida, according to the National Hurricane Center. Forecast models have …