States where truck drivers make the most

Truckinfo.net combed through data from the Bureau of Labor Statistics to find out in which states truck drivers make the most money. 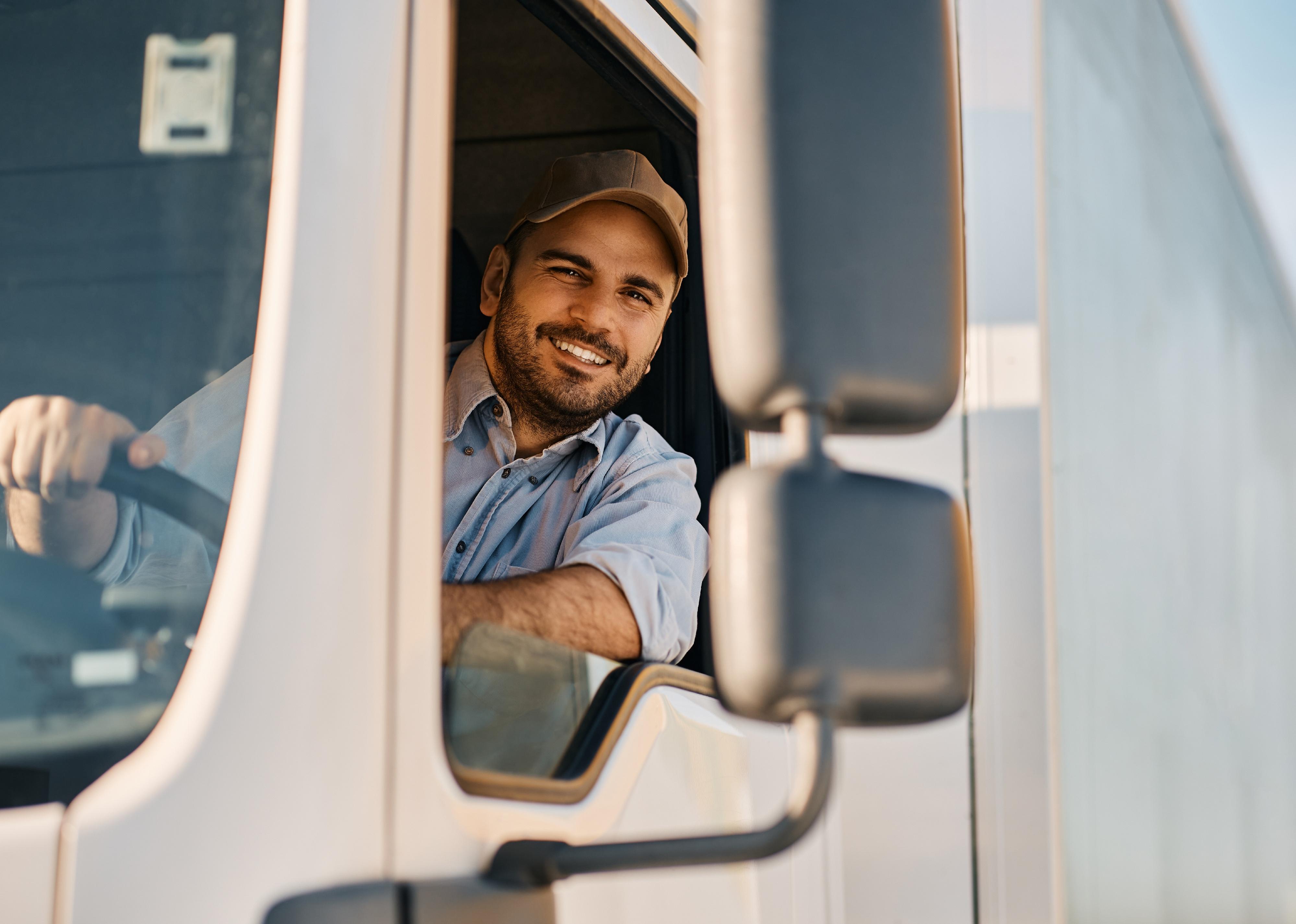 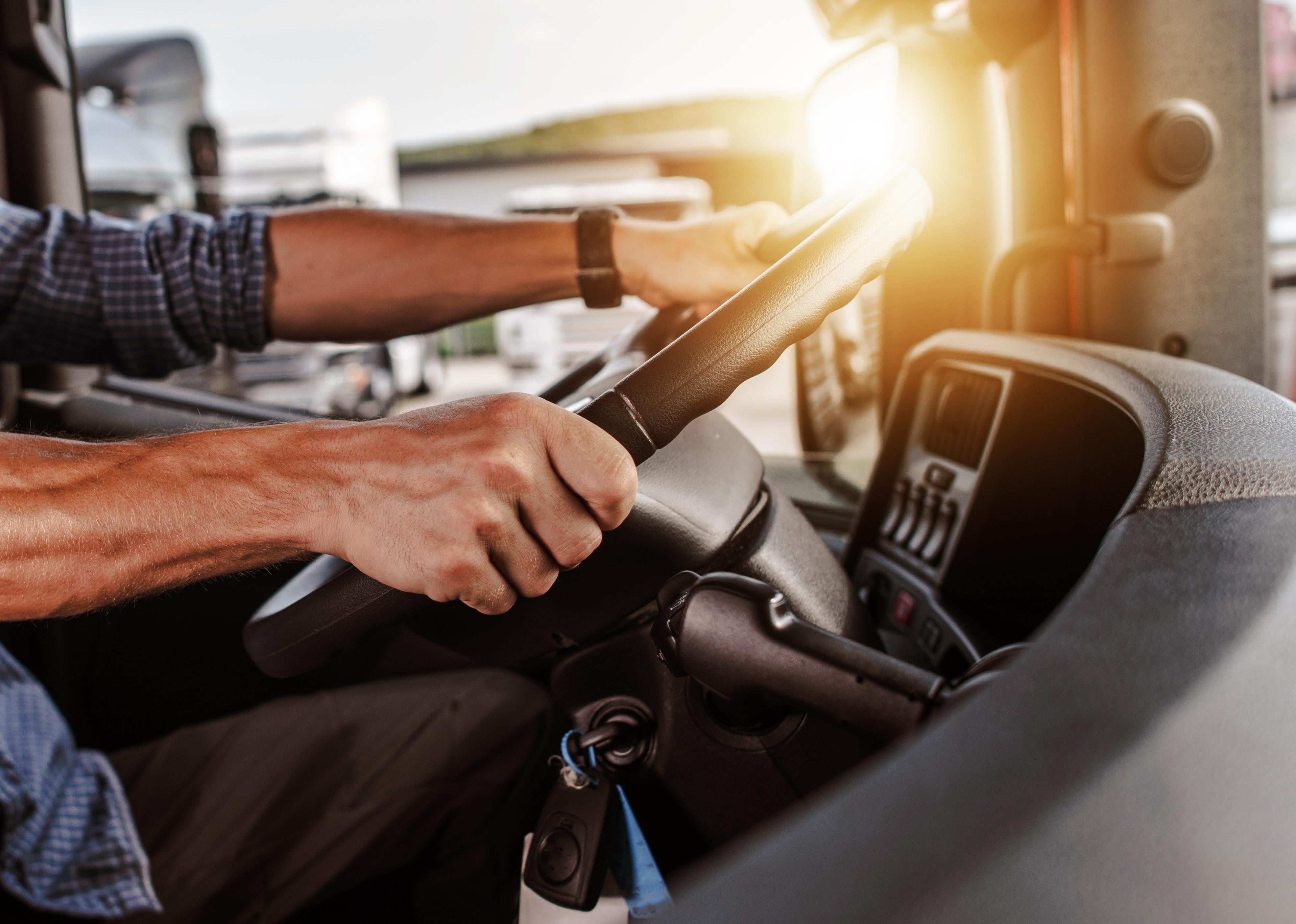 Take a look behind the sales, logistics, and supply chain networks that underpin the American economy and keep it running, and you'll find truck drivers. In 2021, the trucking industry moved 72% of all freight transported in the U.S.—totaling 10.93 billion tons of goods—according to the American Trucking Associations, the industry's trade association. There were also 3.49 million truck drivers employed in 2021, a 3.7% increase from the previous year.

The median pay for heavy and tractor-trailer truck drivers nationwide was $23.23 per hour in 2021, according to Bureau of Labor Statistics data. That equates to a little more than $48,000 per year based on a 40-hour work week, although most semi drivers work significantly more hours. The pay for a private fleet driver rose to more than $86,000—up nearly 18% from $73,000. However, some industry observers point out that when the pay is adjusted for inflation, salaries for truck drivers have dropped significantly since the 1970s.

To help explain what all this means for the future of trucking, Truckinfo.net used BLS data to find and compare the median hourly pay for heavy and tractor-trailer truck drivers in each state. Here's a look at what parts of the country are proving to be the most lucrative. 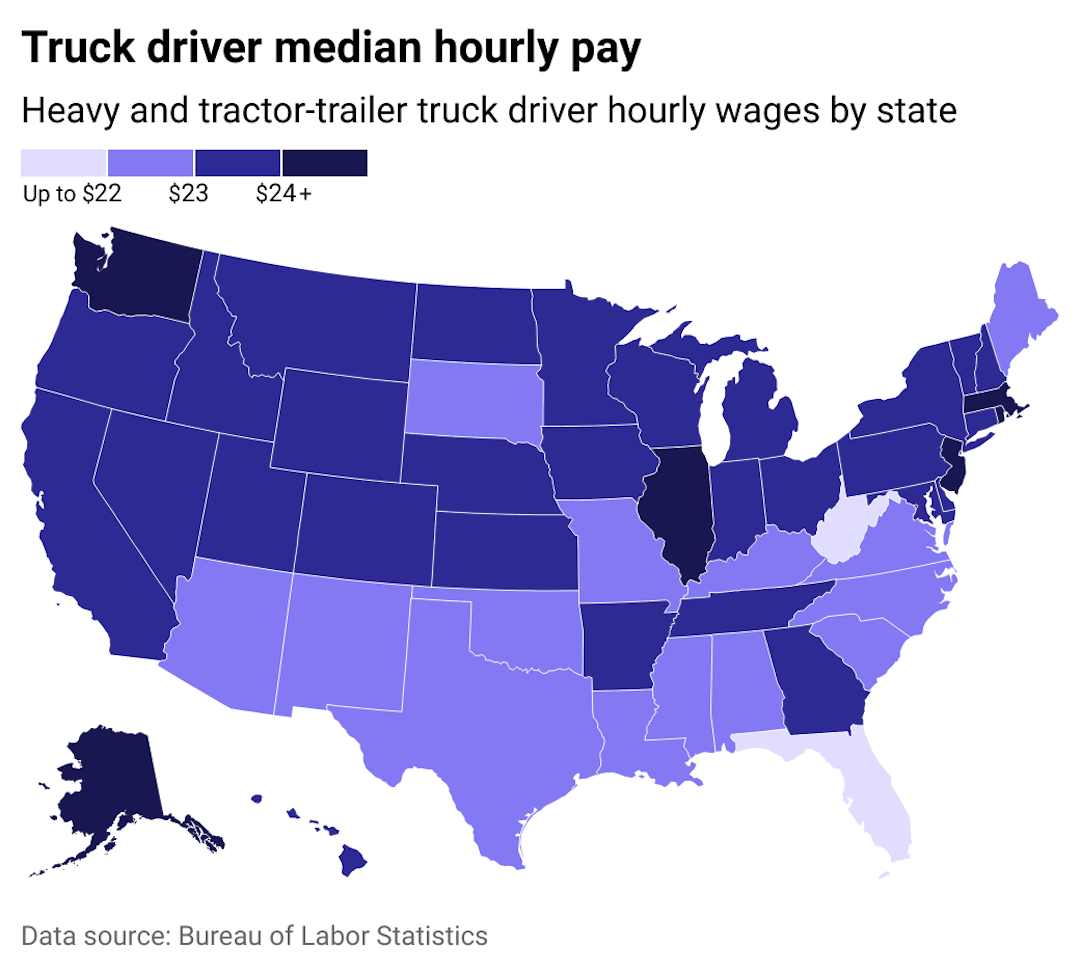 Truck drivers have been in especially high demand since the start of the coronavirus pandemic, according to the American Trucking Associations. As a result, trucking fleets are offering extraordinarily higher pay to attract and keep drivers. Weekly earnings have jumped five times their historical average and are up by more than 25% for long-haul, truckload drivers since the start of 2019. Drivers are also being offered thousands of dollars in sign-on bonuses and full benefits such as paid leave, health insurance, and 401(k) retirement funds.

Where drivers made the most 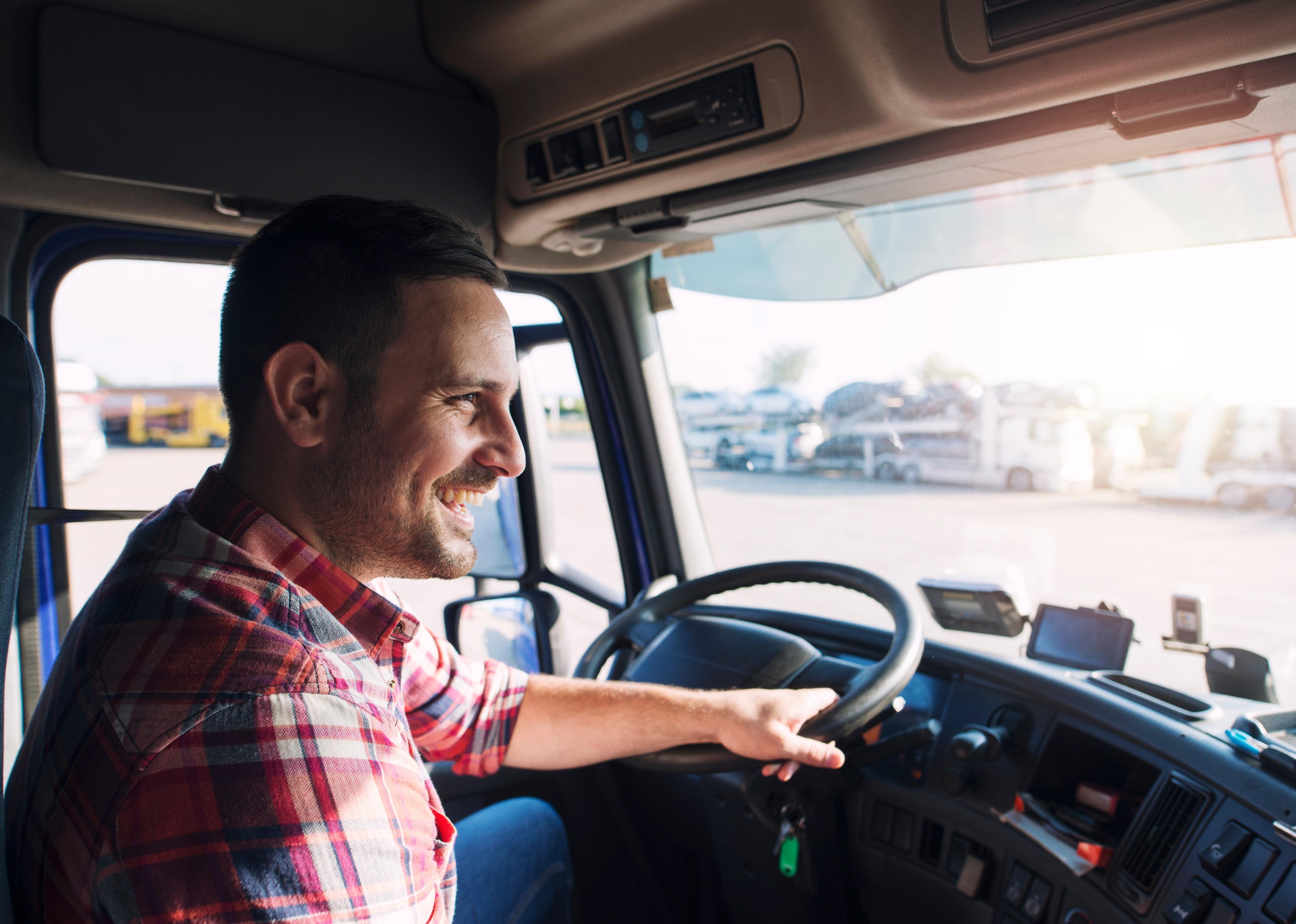 Despite the demand and the range of benefits offered, one economist noted there is a serious shortage of drivers, blaming a combination of increased demand for freight, shrinking labor due to early retirements related to the pandemic, and closed driving schools. Others blame loneliness, on top of the job's physical and emotional toll, as a reason for fewer truck drivers in the industry. 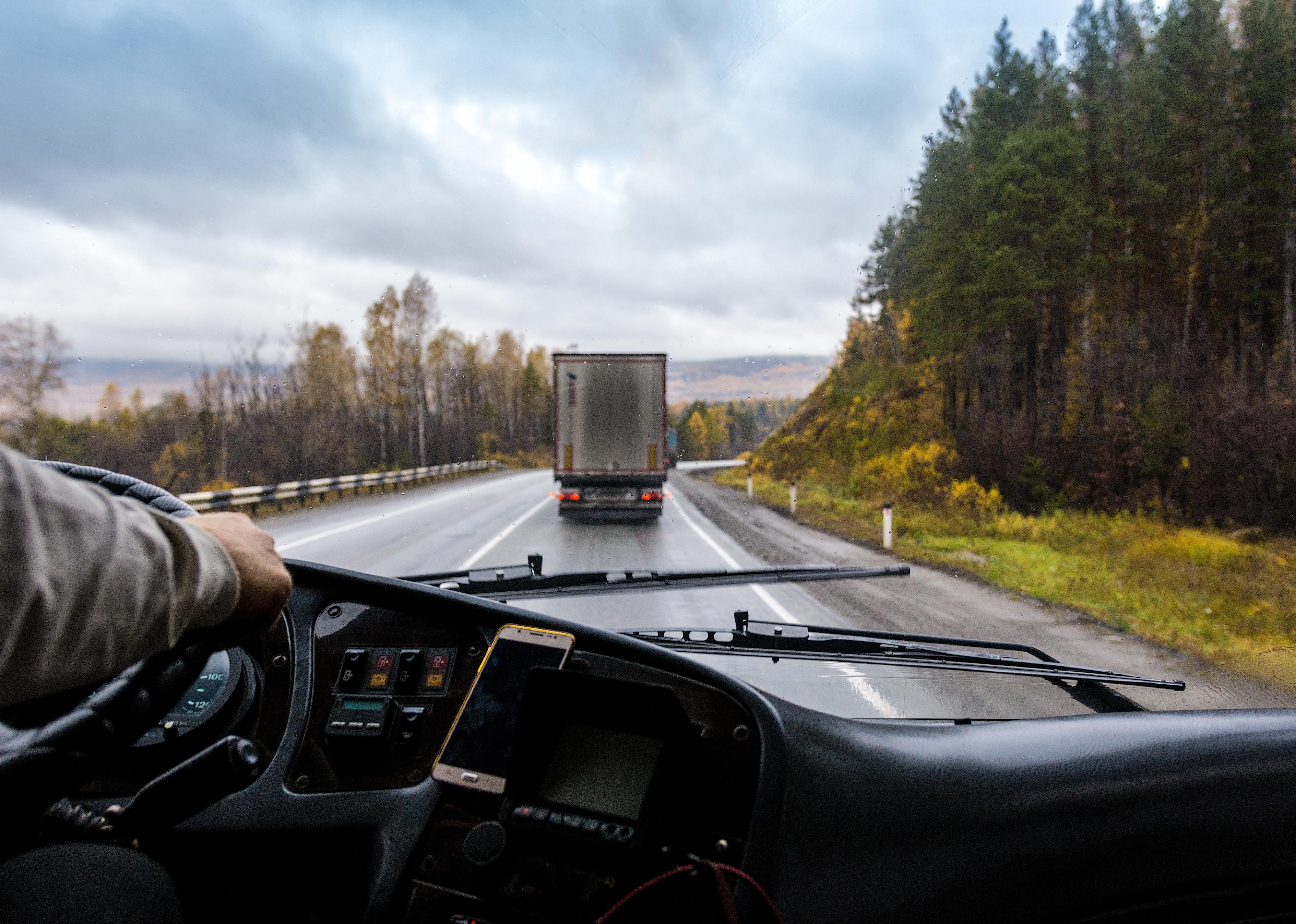 Heavy and tractor-trailer truck drivers typically have a high school diploma and completed training at a professional truck driving school. At these schools, they get hands-on training learning to maneuver big rigs on highways and through streets. They are also taught federal laws and regulations concerning interstate truck driving.

For professional training, students can choose between a private school or a community college program that usually lasts between three and six months. Truck drivers need to have a commercial driver's license, a clean driving record, pass a physical exam every two years, and submit to random testing for alcohol or drug abuse.

Some in the industry believe the deregulation of the truck driving industry during the Carter administration has had an adverse effect on pay throughout decades. Still, employment of heavy and tractor-trailer truck drivers is expected to grow 4% through 2031, a pace that is about the average for all occupations.

Over the decade, an average of about 259,900 openings for heavy and tractor-trailer truck drivers have been available each year, according to the BLS. Many of the openings are to replace workers who move to different occupations or retire. Truck driving remains a solid profession for many to enter the middle class without the need of an expensive four-year college degree.

This story originally appeared on Truckinfo.net and was produced and distributed in partnership with Stacker Studio.